How Magnesium Can Help Improve Therapy for ADHD 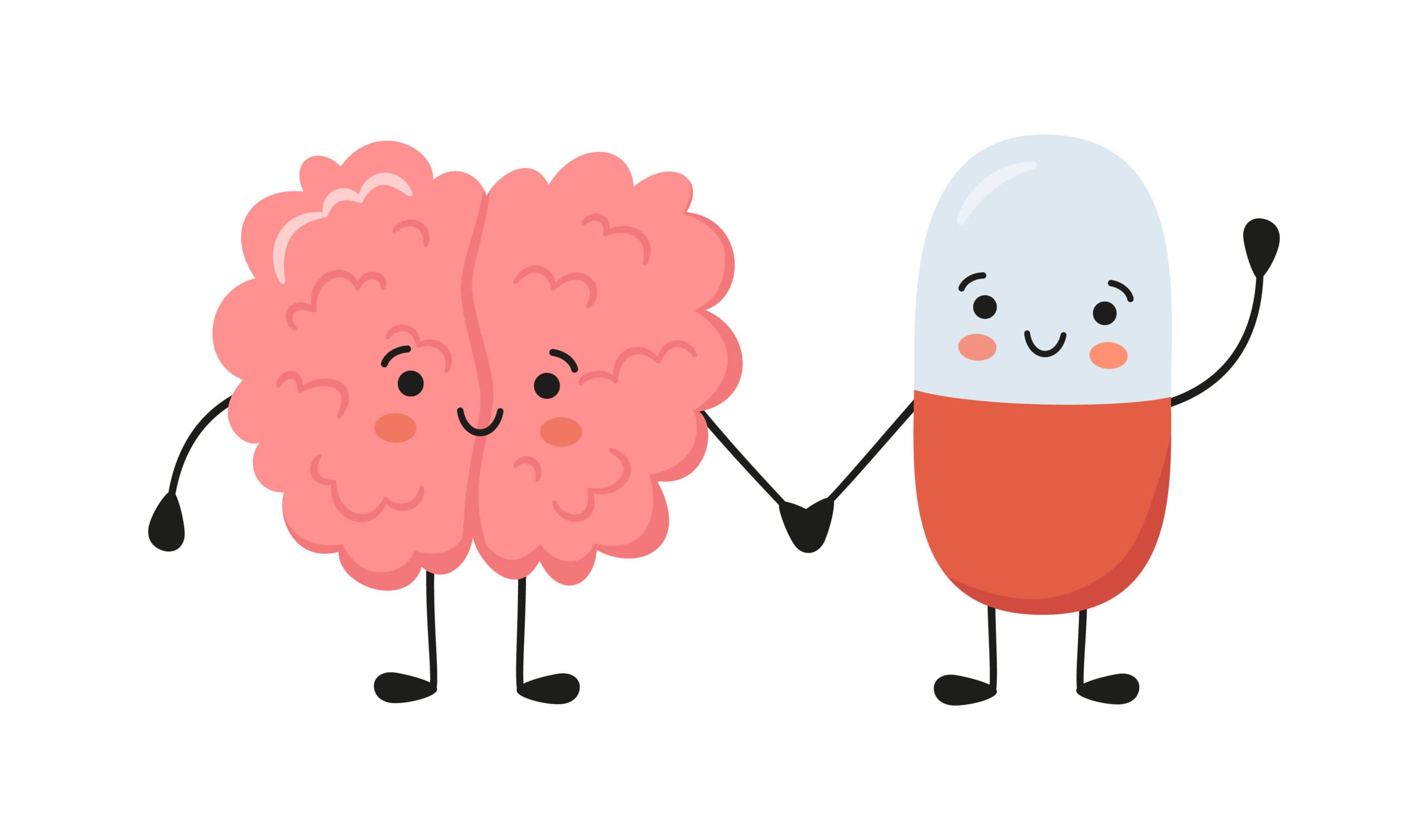 Attention Deficit Hyperactivity Disorder (ADHD) is a neurodevelopmental disorder affecting children and adults. It is characterized by symptoms such as difficulty paying attention, impulsivity, and hyperactivity.

While medications like Concerta (Methylphenidate) can effectively manage these symptoms, there is growing evidence that Magnesium may also be beneficial in improving symptoms related to ADHD in conjunction with medication.

One of the main ways that Magnesium may improve symptoms related to ADHD is by regulating neurotransmitters in the brain.

Magnesium plays a role in the production and function of neurotransmitters such as dopamine and norepinephrine. These are involved in attention and hyperactivity. Studies have shown that children with ADHD have lower magnesium levels in their blood compared to children without ADHD.

In addition to regulating neurotransmitters, Magnesium has been demonstrated to have a calming effect on the body and may help reduce stress and anxiety, which can worsen symptoms of ADHD.

Additionally, individuals with ADHD often have disrupted sleep.
Despite the unclear relationship between Magnesium and sleep, studies have shown that magnesium supplements may improve sleep quality and duration if taken consistently.

While more research is needed to understand the relationship between Magnesium and ADHD fully, there is promising evidence to suggest that supplementing with Magnesium may help to improve symptoms in addition to medications like Concerta (Methylphenidate).

However, it’s important to note that Magnesium should be used under the guidance of a healthcare professional and is most effective in coordination with prescribed medications.

For more information, ask Dr. Hayakawa about Magnesium, Vitamin D, Zinc, Iron, and DHA and how they can help improve symptoms of ADHD in coordination with ADHD medication.